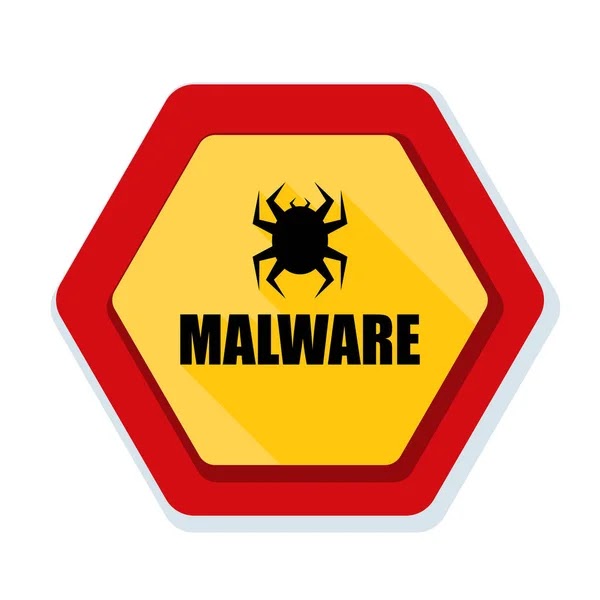 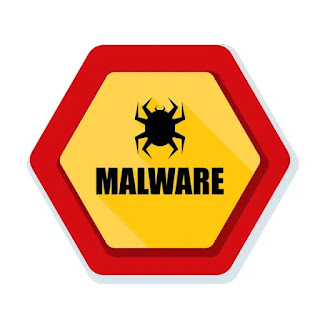 Trojan horse/Trojan
A Trojan horse is a type of malware disguised as useful software. The aim is that the user executes the Trojan, which gives it full control of your PC and the possibility to use it for its own purposes.
Most of times, more malware will be installed in your system, such as backdoors or key loggers.

Worm
Worms are malicious software that aim at spreading as fast as possible once your PC has been infected. Unlike viruses, it is not other programs that are used to spread the worms, but storage devices such as USB sticks, or communication media such as e-mail or vulnerabilities in your OS.
Their propagation slows down performance of PCs and networks, or direct malicious routines will be implemented.

Key loggers
Key loggers log any keyboard input without you even noticing, which enables pirates to get their hands on passwords, or other important data such as online banking details.

Dialers
Dialers are relics from a time when modems or ISDN were still used to go online. They dialed expensive premium-rates numbers and thus caused your telephone bill to reach astronomic amounts,
which meant enormous financial damage to you, the poor victim, who did not even know they were there.  Dialers have no effect on ADSL or cable connections, which is why they are mostly considered extinct nowadays.

Backdoor / Bot
A backdoor is usually a piece of software implemented by the authors themselves that enables access to your PC, or any kind of protected function of a computer program.
Backdoors are often installed once Trojans have been executed, so whoever attacks your PC will gain direct access to your PC.  The infected PC, also called "bot", will become part of a botnet.

Exploit
Exploits are used to systematically exploit vulnerabilities of a computer program.
Whoever attackes your PC will gain control of your PC or at least of parts of it.

Spyware
Spyware is software that spies on you, i.e. collects different user data from your PC without you even noticing.

Adware
Adware is derived from "advertisement". Beside the actual function of the software, the user will see advertisements. Adware itself is not dangerous, but tons of displayed adverts are considered a nuisance and thus are detected by good anti-malware solutions.

Rootkit
A rootkit mostly consists of several parts that will grant unauthorized access to your PC.
Plus, processes and program parts will be hidden. They can be installed, for instance, through an exploit or a Trojan.

Ransomware
"Ransom" is just what you think it is.
Ransomware will encrypt personal user data or block your entire PC.
Once you have paid the "ransom" through an anonymous service, your PC will be unblocked. 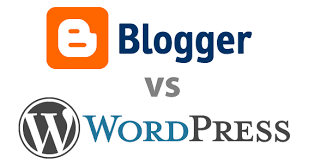 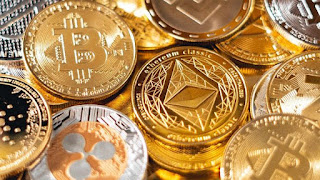 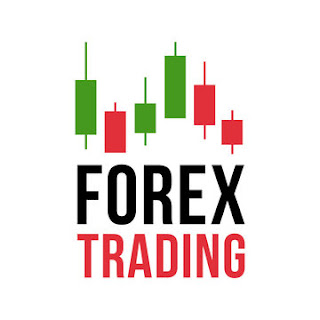 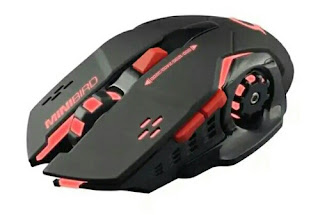